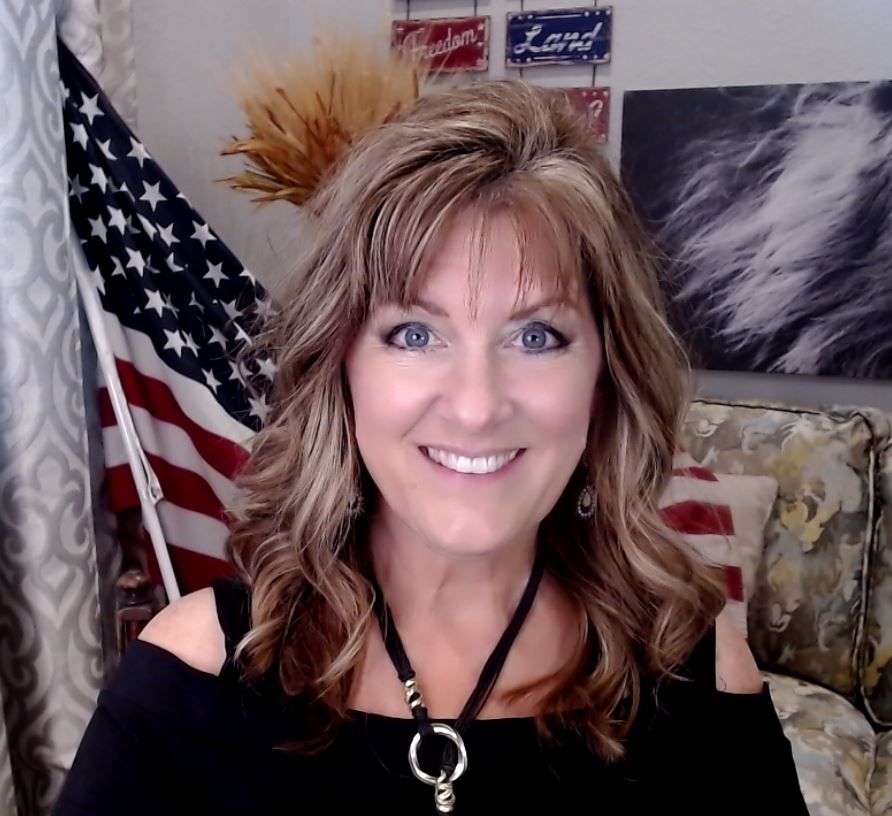 Hey there Patriots! I am Melissa Redpill The World! I’m so glad you’re here!

I am a missionary, with a new mission from the LORD… to expose the NWO criminal mafia who have caused unspeakable suffering worldwide.

Just before President Trump was elected, I discovered the Podesta and Clinton Wikileaks and the “insurance laptop,” and I realized that our government and institutions have been run by a worldwide mafia crime ring. When I found out about their satanic rituals, I knew what we were experiencing is BIBLICAL LITERALLY.

I was compelled to research the book of Revelation, because nothing I had read or heard about Revelation jibed with Scripture. I have been leading Bible studies for 40 years, and a full-time missionary for the last 10, and around 1999 I recorded 900 Scripture Songs. So that knowledge base helped me to put the End Times puzzle pieces together.

I discovered that this worldwide criminal mafia New World Order IS the Beast of Revelation! We are fighting the literal Battle of Armageddon. We are exposing this evil cabal and will destroy them, and then have 1,000 years of peace on earth.

To help in this epic battle of good versus evil, my first mission was to moderate the CBTS Reddit board. After that was banned, I started sharing what I learned about End Times on the Freedom Force Battalion YouTube site, gaining millions of views. After being banned from YouTube and Twitter in October 2020 for exposing Deep State crimes, I posted all my videos from the beginning on FreedomForce.LIVE. I also currently post on Rumble and Bitchute, where I have ~500,000 views per month. I post daily on our Freedom Force Battalion Telegram where we work together to expose and bring down the NWO criminal mafia.

Along with hundreds of videos to date, I compiled my decode of the book of the Revelation in the book, “End Times and 1000 Years of Peace.” It has become a bestseller on Amazon, and is now available in English, Spanish, German, and soon Dutch, as well as the audio version.

My goal is to defeat the NWO cabal, and to help everyone come out of the scary “End Times” deception, because THE END TIMES IS ONLY THE END FOR THE CRIMINAL MAFIA CABAL! The rest of humanity is headed for 1,000 years of peace on earth! Just like our LORD Jesus taught us to pray, “Your Kingdom come, Your will be done ON EARTH, as it is in heaven.” Our future is BRIGHT!