40 “Then there will be a fourth kingdom as strong as iron; just as iron smashes and crushes everything, so, like iron that crushes, it will smash and crush all these things. 41 And in that you saw the feet and toes, partly of potter’s clay and partly of iron, it will be a divided kingdom; but it will have within it some of the toughness of iron, since you saw the iron mixed with [al]common clay. 42 And just as the toes of the feet were partly of iron and partly of pottery, so some of the kingdom will be strong, and part of it will be fragile. 43 In that you saw the iron mixed with [am]common clay, they will combine with one another [an]in [ao]their descendants; but they will not adhere to one another, just as iron does not combine with pottery.” (Daniel 2)

7 After this I kept looking in the night visions, and behold, a fourth beast, dreadful and terrible, and extremely strong; and it had large iron teeth. It devoured and crushed, and trampled down the remainder with its feet; and it was different from all the beasts that were before it, and it had ten horns. 8 While I was thinking about the horns, behold, another horn, a little one, came up among them, and three of the previous horns were plucked out before it; and behold, [g]this horn possessed eyes like human eyes, and a mouth uttering great boasts.” (Daniel 7:7)

Caused all to receive a mark on their right hand… this is NOT THE MARK OF THE BEAST. (See Revelation 19 below) 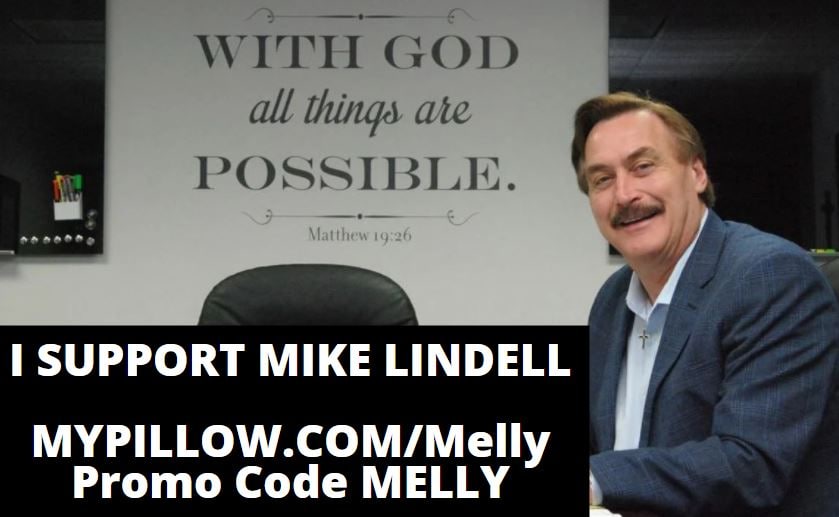